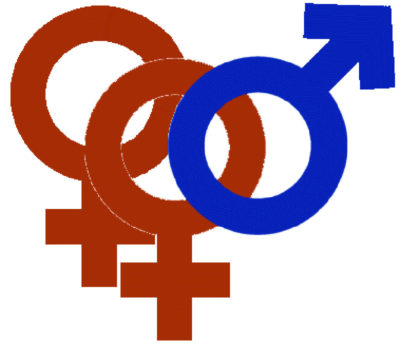 Jan 4, 1893. President Benjamin Harrison issued a proclamation granting full amnesty and pardon to all persons who had since Nov 1, 1890, abstained from unlawful cohabitation in a polygamous marriage. This was intended in the main for a specific group of elderly Mormons who had continued in the practice of contracting serial marriages. Amnesty was based on the condition that those pardoned must obey the law in the future or be “vigorously prosecuted.” The practice of polygamy was a factor interfering with attainment of statehood for Utah.

Image via Wikimedia Commons, Fair Use.