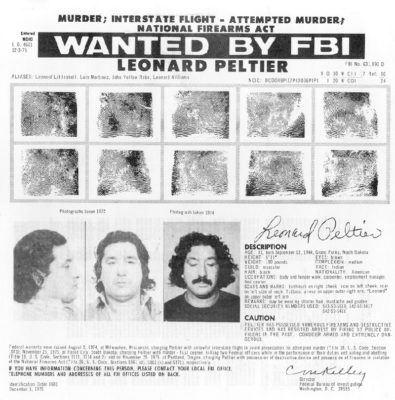 On 14 March 1950, the Federal Bureau of Investigation instituted the “10 Most Wanted Fugitives” list in an effort to publicize particularly dangerous criminals who were at large. From 1950 to 2013, 498 fugitives have appeared on the list; 469 have been located or apprehended. Generally, the only way to get off the list is to die or be captured. In the summer of 2011, the two top fugitives exited the list: terrorist Osama Bin Laden was killed in a raid in May and gangster James “Whitey” Bulger was arrested in June.