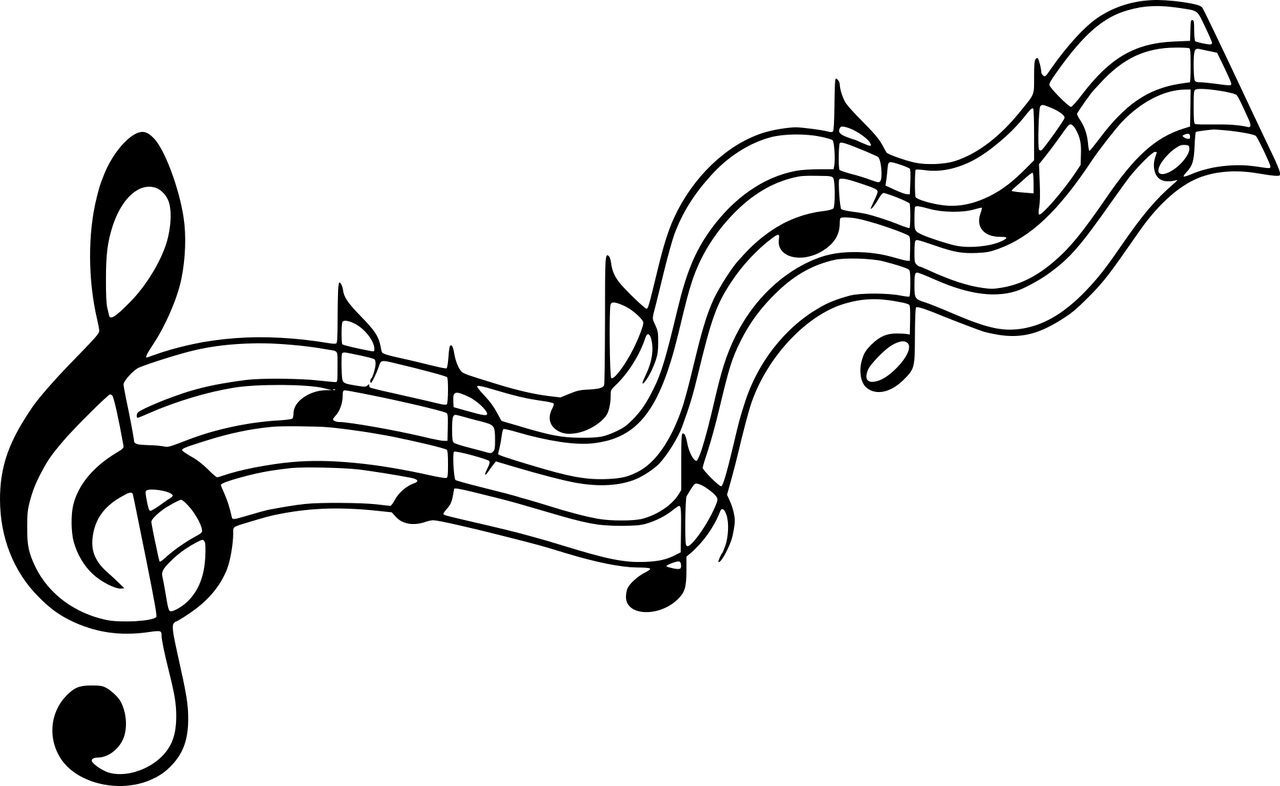 On 6 May, Joseph Brackett Day honors the Shaker religious leader, born 6 May 1797, at Cumberland, ME. In 1848 he composed the popular Shaker song Simple Gifts (also known as Tis the Gift to Be Simple) while at the Shaker community in Alfred, ME. This Shaker dance song became known worldwide after Aaron Copland used it in his score for the ballet Appalachian Spring in 1944. Elder Joseph Brackett died at New Gloucester, ME, 4July 1882.

On 7 May 1824, Beethoven’s Ninth Symphony in D Minor was performed for the first time at Vienna, Austria. Known as the Choral because of his use of voices in symphonic form for the first time, the Ninth was his musical interpretation of Schiller’s Ode to Joy. Beethoven was completely deaf when he composed it, and it was said a soloist had to tug on his sleeve when the performance was over to get him to turn around and see the enthusiastic response he could not hear.