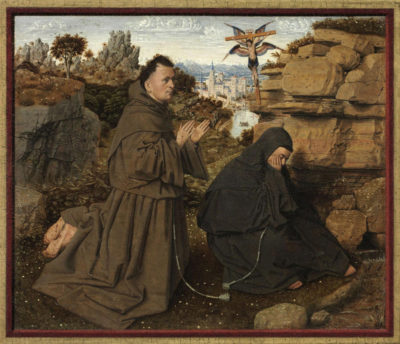 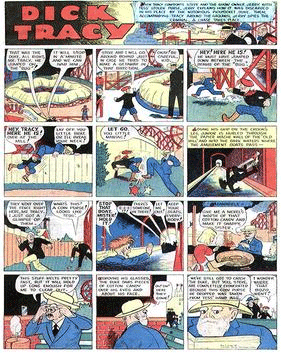 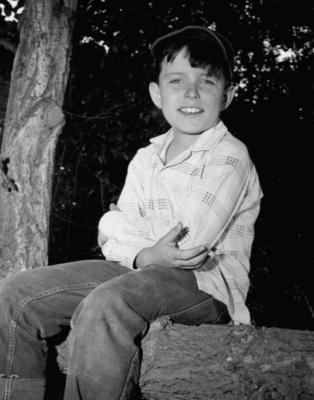 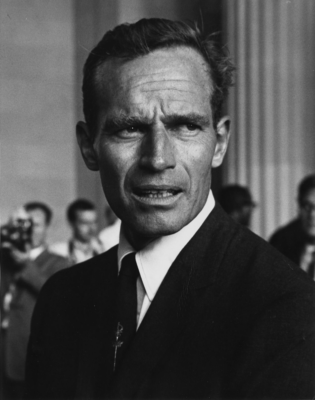 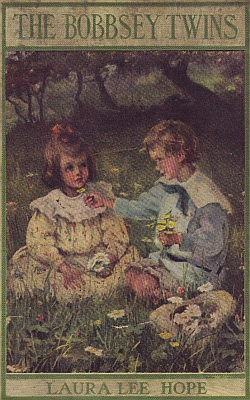 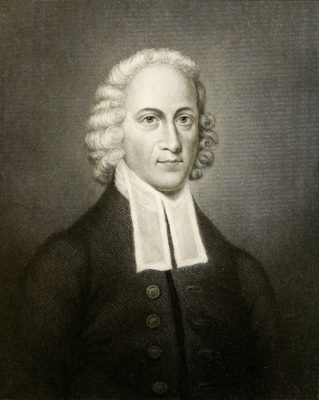 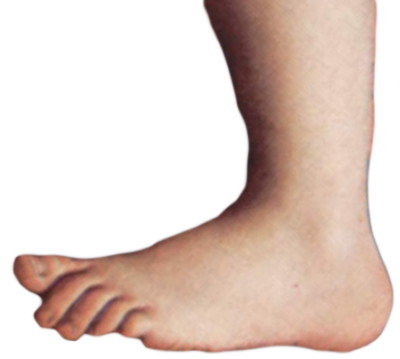 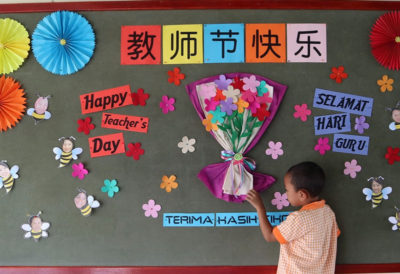 World Teachers Day on 5 October is a day to honor and celebrate the work of all teachers.

Oct 6. Observed since the 19th century, this day honors the contributions of German immigrants to US culture and history. Celebrated on the date in 1683 when 13 Mennonite families disembarked near Philadelphia, PA, from Krefeld, Germany. These families later founded Germantown, PA. The day is celebrated by all those who are culturally German from all partsof Europe. This special day had a boost in popularity when President Ronald Reagan became the first US president to proclaim it in 1987.

Oct 6 25, 1973. A surprise attack by Egypt and Syria pushed Israeli forces several miles behind the 1967 cease-fire lines. Israel was caught off guard, partly because the attack came on the holiest Jewish religious day. After 18 days of fighting, hostilities were halted by the UN Oct25. Israel partially recovered from the initial setback but failed to regain all the land lost in the fighting.

Oct 7, 1982. The second longest-running production in Broadwayhistory (after Phantom of the Opera) opened this day. Cats was based on a book of poetry by T.S. Eliot and had a score by Andrew Lloyd Webber. More than 10 million theatergoers saw the New York City production, which closedSept 10, 2000, after 7,485 performances. Cats was also produced in 30 other countries.

Oct 7, 1950. Your Hit Parade began as a radio show in 1935. When it finally made it to TV, the format was simple: the shows cast performed the weeks top musical hits. To sustain interest, since many of the same songs appeared weekly, eye-catching production sequences were created. YHP was the starting point for many famous choreographers and dancers,including Peter Gennaro and Bob Fosse. Regulars included Dorothy Collins,Eileen Wilson, Snooky Lanson and Sue Bennett. The show was overhauled many times and switched networks before leaving the air in 1959. A summer revival in 1974 was short-lived.

Oct 7, 1896. Dow Jones began reporting an average of the prices of 12 industrial stocks in the Wall Street Journal on this day. In the early years these were largely railroad stocks. In 1928 Mr Dow expanded the number of stocks to 30, where it currently remains. Today, the large, frequently traded stocks in the DJIA represent about a fifth of the market value of all US stocks.

A day to celebrate and embrace who we are, despite our differences, no matter what race, religion, gender, sexual orientation, age,nationality or disability. A day to reflect on and learn about different cultures and ideologies. A day to vow to uphold acceptance and tolerance. A day to consciously address these areas at educational and religious institutions, as well as in the workplace and at home. Our slogan: Embrace diversity, embrace our world.

Oct 8, 1871. Great fire of Chicago began, according to legend, when Mrs OLearys cow kicked over the lantern in her barn on DeKoven Street. The fire leveled 3 square miles, destroying 17,450 buildings and leaving 98,500 people homeless and about 250 people dead. Financially, the loss was $ 200 million.

Oct 8. Celebration of the pierogy! Commemorates the day in 1952that pierogies were first delivered to a grocery store in Shenandoah, PAmarking the emergence of the traditionally eastern European food as a mainstream American meal staple.

Also on 8 October 1871, more than 1,100 people died in the Peshtigo Fire which burned across six counties of Wisconsin.