Sept 16, 1914. Creator, producer and host of the first reality television show, Funt orchestrated elaborate hoaxes played on unsuspecting passersby and filmed by a hidden camera. With the catchphrase, Smile,youre on Candid Camera, Funt would reveal he had captured the subjects in the art of being themselves. Born at New York, NY, Funt worked with concealed wire recorders in the US Army Signal Corps during WWII. Premiering on radio as Candid Microphone in 1948, the show quickly moved to TV asCandid Camera and aired (later, hosted by Funts son Peter) until 2004. 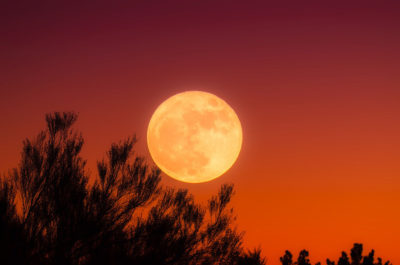 So called because the full moon nearest the autumnal equinox extends the hours of light into the evening and helps the harvester with the long days work. 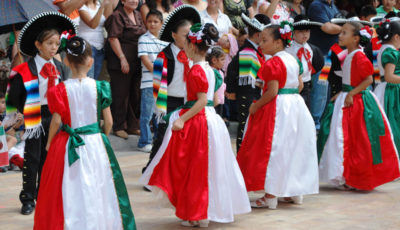 The official celebration begins at 11 PM, Sept 15 and continues through Sept 16. On the night of the 15th, the president of Mexico steps onto the balcony of the National Palace at Mexico City and voices the same El Grito (Cry for Freedom) that Father Hidalgo gave on the night of Sept15, 1810, that began Mexico’s rebellion from Spain. Read more at http://www.presidiolabahia.org/mex_ind.htm. 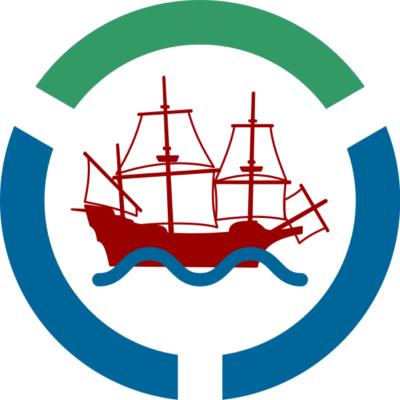 Sept 16, 1620. Anniversary of the departure of the Mayflower from Plymouth, England, with 102 passengers and a small crew. Vicious storms were encountered en route, which caused serious doubt about the wisdom of continuing, but the ship reached Provincetown, MA, Nov 21, and discharged the Pilgrims at Plymouth, MA, Dec 26, 1620. 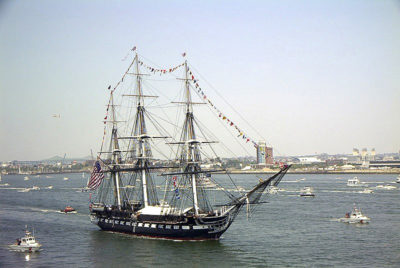 Sept 16, 1830. Alarmed by a newspaper report that Congress wasto have the USS Constitution (popularly known as Old Ironsides) sent to a scrap yard, law student Oliver Wendell Holmes dashed off a poem in protest. The poem began Ay, tear her tattered ensign down!/ Long has it waved on high,/ And many an eye has danced to see/ That banner in the sky. Old Ironsides, published anonymously this day in the Boston Daily Advertisor, was to stir up national outrage as newspaper after newspaper reprinted it. Congress instead appropriated money for the frigates reconstruction, and Old Ironsides still floats today. (Some historians think that Holmes never actually saw the ship he saved.) 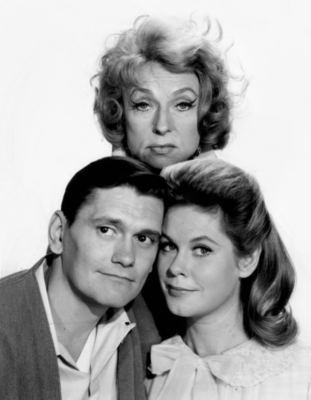 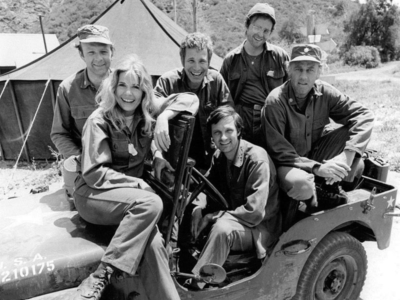 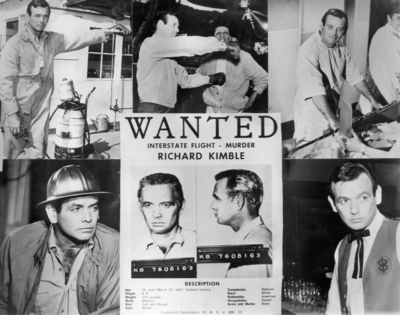 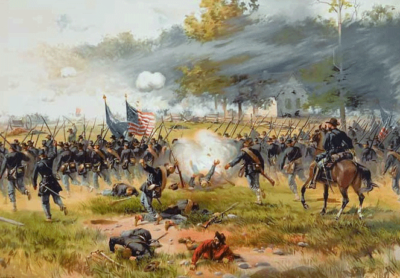 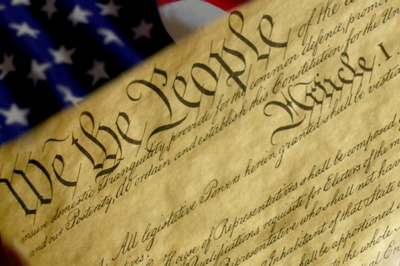 Sept 17, 1787. Delegations from 12 states (Rhode Island did not send a delegate) at the Constitutional Convention at Philadelphia, PA, voted unanimously to approve the proposed document. Thirty-nine of the 42 delegates present signed it, and the Convention adjourned, after drafting a letter of transmittal to the Congress. The proposed constitution stipulated that it would take effect when ratified by nine states. Read more at http://www.archives.gov/education/lessons/constitution-day/. 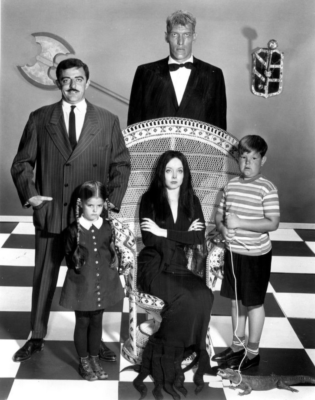 Sept 18, 1964. Charles Addams’s quirky New Yorker cartoon creations were brought to life in this ABC sitcom about a family full of oddballs. John Astin played lawyer Gomez Addams; with Carolyn Jones as his morbid wife, Morticia; Ken Weatherwax as son Pugsley; Lisa Loring as daughter Wednesday; Jackie Coogan as Uncle Fester; Ted Cassidy as both Lurch, the butler, and Thing, a disembodied hand; Blossom Rock as Grandmama; and Felix Silla as Cousin Itt. The last episode aired Sept 2, 1966. In 1991,The Addams Family movie was released, followed by a sequel. Both starred Anjelica Huston as Morticia, Raul Julia as Gomez, Christopher Lloyd as Uncle Fester, Jimmy Workman as Pugsley and Christina Ricci as Wednesday. 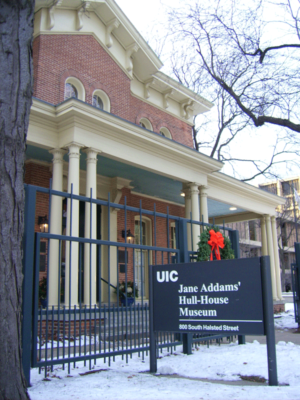 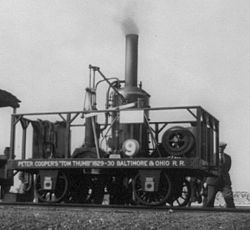 Sept 18, 1830. In a widely celebrated race, the first locomotive built in America, the Tom Thumb, lost to a horse. Mechanical difficulties plagued the steam engine over the nine-mile course between Rileys Tavern and Baltimore, MD, and a boiler leak prevented the locomotive from finishing the race. In the early days of trains, engines were nicknamed Iron Horses. 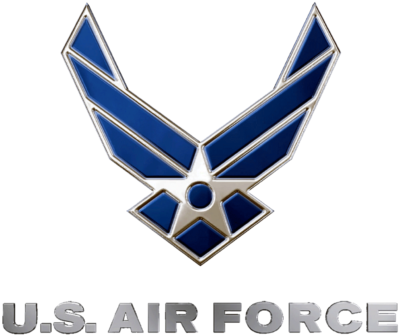 Sept 18, 1947. Although its heritage dates back to 1907 when the army first established military aviation, the US Air Force became a separate military service on this date. Responsible for providing an air force that is capable, in conjunction with the other armed forces, of preserving the peace and security of the US, the department is separately organized under the secretary of the air force and operates under the authority, direction and control of the secretary of defense. Read more at http://www.airforce.com/learn-about/history/. 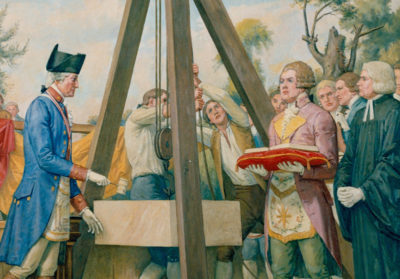 Sept 18, 1793. President George Washington laid the Capitol cornerstone at Washington, DC, in a Masonic ceremony. That event was the first and last recorded occasion at which the stone with its engraved silver plate was seen. In 1958, during the extension of the east front of the Capitol, an unsuccessful effort was made to find it. 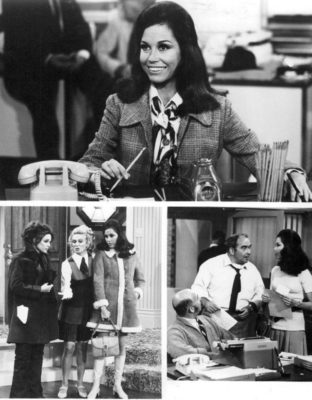 Sept 19, 1970. This show one of the most popular sitcoms of the 70s combined good writing, an effective supporting cast and contemporary attitudes. The show centered around the two most important places in Mary Richardss (Mary Tyler Moore) life the WJM-TV newsroom and her apartment at Minneapolis. At home she shared the ups and downs of life with her friend Rhoda Morgenstern (Valerie Harper) and the manager of her apartment building, Phyllis Lindstrom (Cloris Leachman). At work, as the associate producer (later producer) of The Six OClock News, Mary struggled to function in a mans world. Figuring in her professional life were her irascible boss Lou Grant (Ed Asner), levelheaded and softhearted news writer Murray Slaughter (Gavin MacLeod) and narcissistic anchorman Ted Baxter (Ted Knight). In the last of 168 episodes (Mar 19, 1977), the unthinkable happened: everyone in the WJM newsroom except the inept Ted was fired. 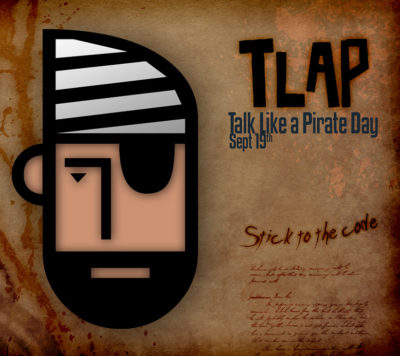 A day when people everywhere can swash their buckles and add a touch of larceny to their dialogue by talking like pirates: for example, Arr, matey, it be a fine day. While its inherently a guy thing, women have been known to enjoy the day because they have to be addressed as me beauty. Celebrated by millions on all seven continents. Arr! Annually, Sept 19. Read more at http://www.talklikeapirate.com/. 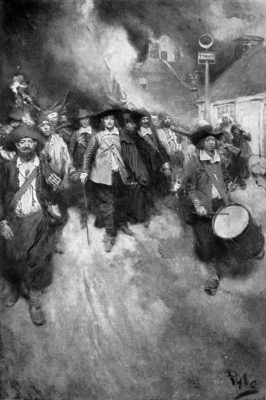 Sept 20, 1984. This Emmy Award winning comedy set in New York City revolved around the members of the Huxtable family. Father Dr. Heathcliff Huxtable was played by Bill Cosby; his wife, Clair, an attorney, was played by Phylicia Rashad. Their four daughters were played by Sabrina Le Beauf (Sondra), Lisa Bonet (Denise), Tempestt Bledsoe (Vanessa) and Keshia Knight Pulliam (Rudy); Malcolm-Jamal Warner played son Theo. By the end of the series in 1992, the two oldest daughters had finished college and were married. A Different World was a spin-off set at historically black Hillman College where Denise was a student. 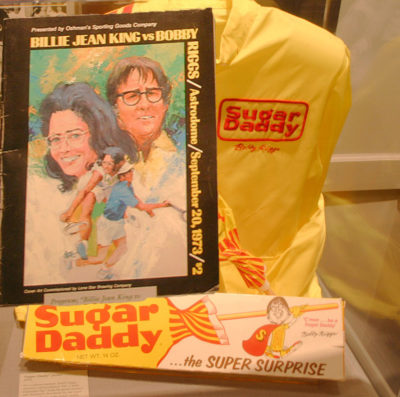 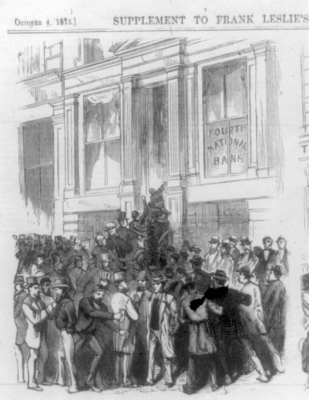 On 20 September 1873 for the first time ever, the New York Stock Exchange was forced to close due to a banking crisis. This panic had a long term effect on the US economy. Read more at http://www.pbs.org/wgbh/americanexperience/features/general-article/grant-panic/. 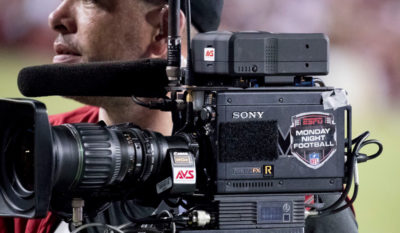 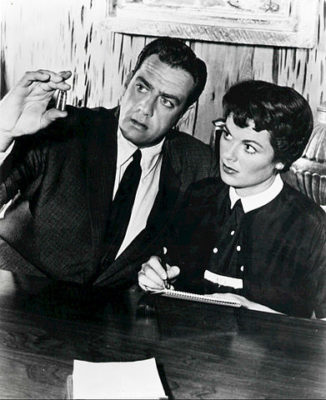 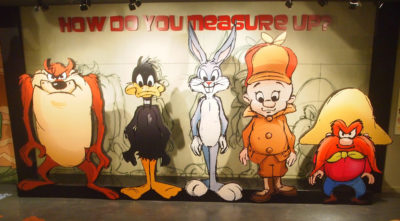