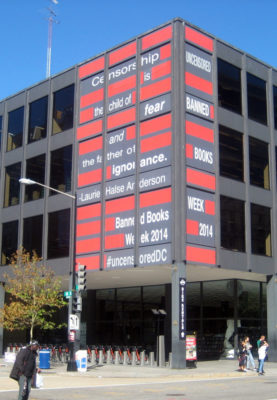 Sept 26 – Oct 1. Annual event celebrating the freedom to read and the importance of the First Amendment. Held during the last week of September, Banned Books Week highlights the benefits of free and open access to information while drawing attention to the harms of censorship by spotlighting actual or attempted bannings of books. Sponsors: American Library Association, American Booksellers Association, American Booksellers Foundation for Free Expression, American Society of Journalists and Authors, Association of American Publishers, National Association of College Stores. 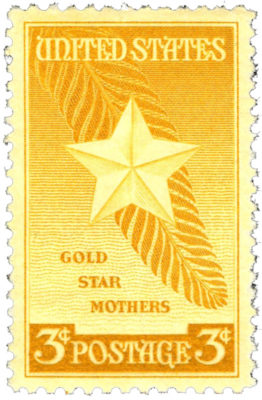 Children and adults are asked to wear blue shirts on Monday 5 October on Blue Shirt Day to raise awareness about bullying and especially cyber-bullying.