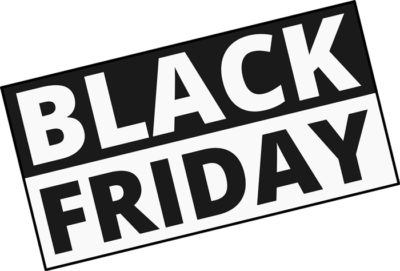 Black Friday, the Friday after Thanksgiving, is the traditional beginning of the Christmas shopping season. 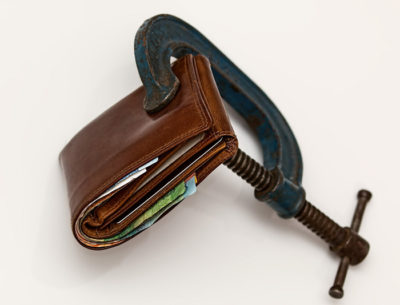 A 48-hour moratorium on consumer spending. A celebration of simplicity, about getting our runaway consumer culture back onto a sustainable path. 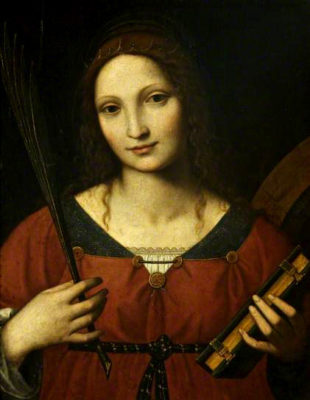 Saint Catherine is the patron saint of maidens, mechanics and philosophers. 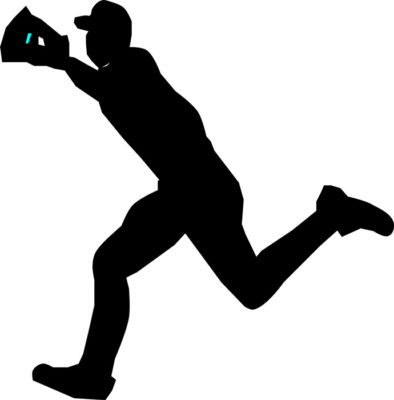 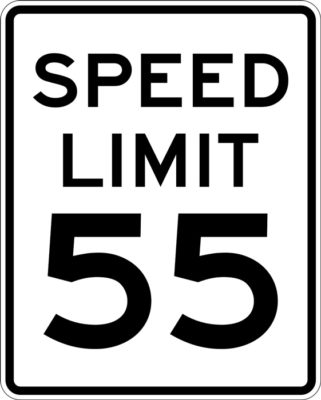 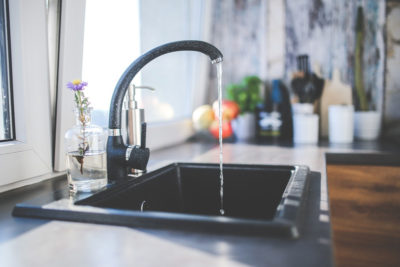 Nov 25 – Sinkie Day. Sinkies people who occasionally dine over the kitchen sink and elsewhere are encouraged to celebrate this time-honored, casual-yet-tasteful cuisine culture. This is a particularly appropriate day to become acquainted with the sinkie style of dining. Christmas shopping and Thanksgiving leftovers provide the perfect reasons to enjoy a quick meal. Annually, the day after Thanksgiving. If it has anything to do with having a quick bite, it has everything to do with being a sinkie. 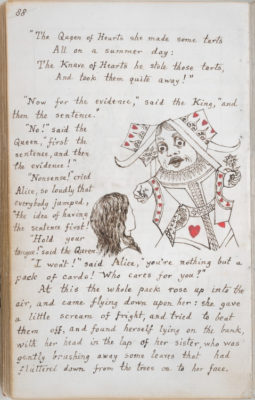 Nov 26, 1865. Lewis Carroll’s fun-house novel was published on this date. Through the Looking-Glass, and What Alice Found There followed in 1871. Lewis Carroll was the pen name of Oxford lecturer in mathematics Charles L. Dodgson. 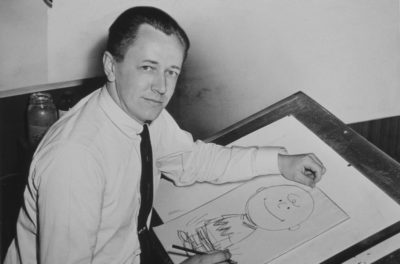 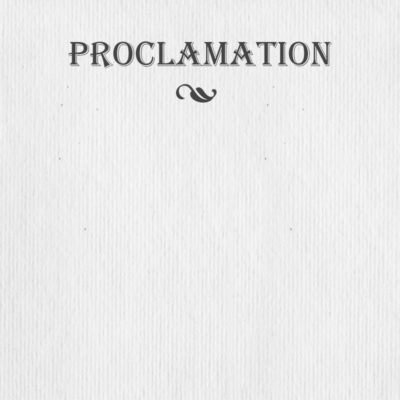 On 26 November 1789, President George Washington proclaimed that day to be celebrated as Thanksgiving Day. The next proclamation for Thanksgiving would not be until 1863 by Abraham Lincoln. 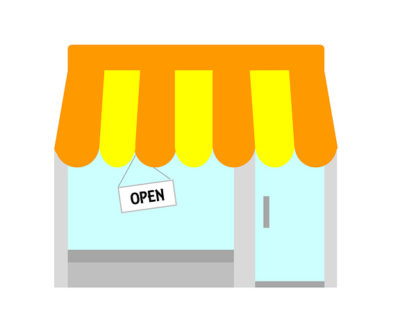 Nov 26. A day to celebrate and support small businesses and all they do for their communities. Originated by American Express in 2010. 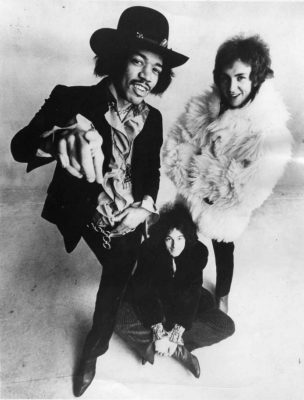 Nov 27, 1942. American musician and songwriter Jimi Hendrix was born at Seattle, WA. One of the greatest rock guitarists in history, he revolutionized the guitar sound with heavy use of feedback and incredible fretwork. His success first came in England, and then he achieved fame in the US after his appearance at the Monterey Pop Festival (1967). His albums included Are You Experienced?, Electric Ladyland and Band of Gypsys. He died Sept 18, 1970, at London, England. 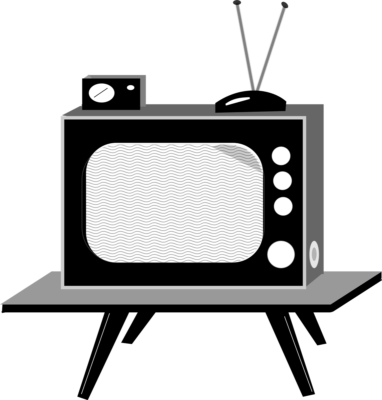 Nov 29, 1948. This popular children’s show featured puppets created and handled by Burr Tillstrom and was equally popular with adults. Fran Allison was the only human on the show. Tillstroms lively and eclectic cast of characters, called the Kuklapolitans, included the bald, high-voiced Kukla, the big-toothed Oliver J. Dragon (Ollie), Fletcher Rabbit,Cecil Bill, Beulah the Witch, Colonel Crackie, Madame Ooglepuss and Dolores Dragon. Most shows were performed without scripts. 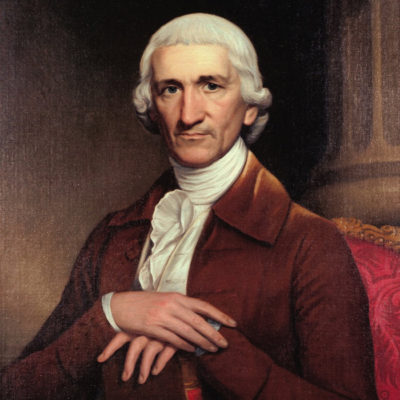 Nov 29, 1729. Americas first official record keeper. Chosen secretary of the First Continental Congress Sept 5, 1774, Thomson recorded proceedings for 15 years and delivered his journals together with tens of thousands of records to the federal government in 1789. Born at Ireland, he died Aug 16, 1824.

It was Thomson who notified George Washington of his election as president. 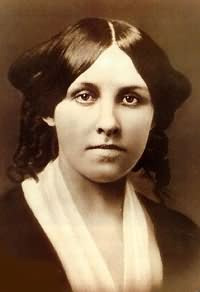 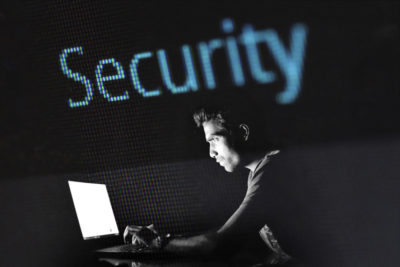 The use of computers and the concern for security increase daily. This annual observance, which began in 1988, reminds people to protect their computers, programs and data at home and at work. More than 1,500 companies participate worldwide. 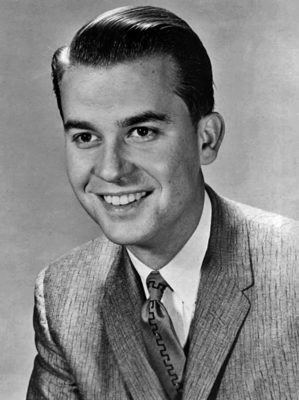 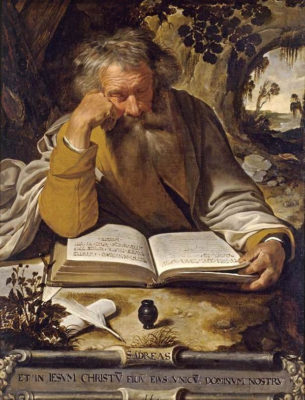 Feast day of the apostle and martyr Andrew, who died about AD 60. Patron saint of Scotland. 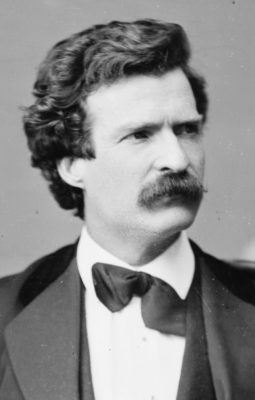 Nov 30, 1835. Celebrated American author, whose books include The Adventures of Tom Sawyer, The Adventures of Huckleberry Finn and The Prince and the Pauper. Born at Florida, MO, Twain is quoted as saying, “I came in with Halley’s Comet in 1835. It is coming again next year, and I expect to go out with it.” He did. Twain died at Redding, CT, Apr 21, 1910 (just one day after Halley’s Comet perihelion).

Image by Mathew Brady –  Public Domain, courtesy of the United States Library of Congress‘s Prints and Photographs division under the digital ID cwpbh.04761. 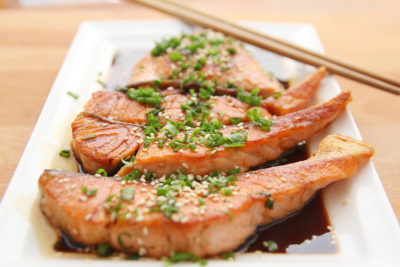 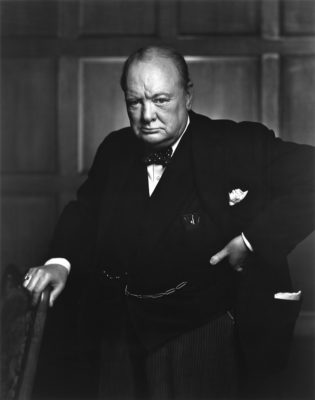 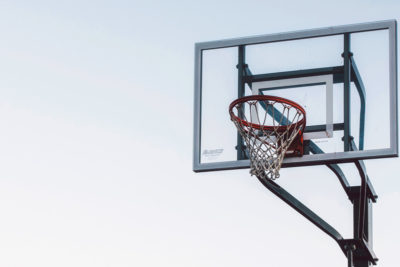 Dec 1, 1891. James Naismith was a teacher of physical education at the International YMCA Training School at Springfield, MA. To create an indoor sport that could be played during the winter months, he nailed up peach baskets at opposite ends of the gym and gave students soccer balls to toss into them. Thus was born the game of basketball. 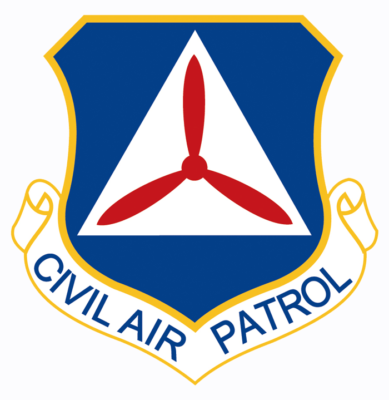 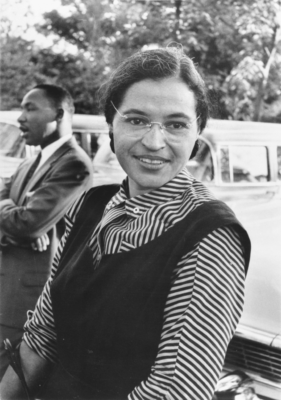 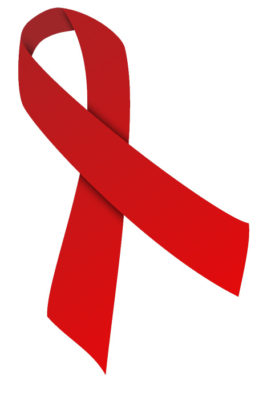 In 1988, the World Health Organization designated the first of December as World AIDS Day, a day to remember those lost to the AIDS pandemic.