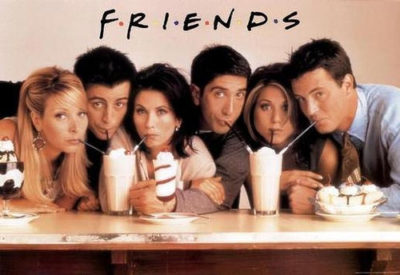 Sept 22, 1994. This hugely popular NBC comedy brought together six single friends and the issues in their personal lives, ranging from their jobs to their romances. The cast was Courteney Cox Arquette, Lisa Kudrow, Jennifer Aniston, Matthew Perry, David Schwimmer and Matt Le Blanc.The show concluded its run in 2004, with a finale in which 51.1 million viewers tuned in, making that episode the fourth most-watched TV program in history.

In the Northern Hemisphere, autumn begins today with the autumnal equinox, at 10:21 AM, EDt. Note that in the Southern Hemisphere todayis the beginning of spring. Everywhere on Earth (except near the poles) the sun rises due east and sets due west and daylight length is nearly identical about 12 hours, 8 minutes. Read more at http://earthsky.org/astronomy-essentials/everything-you-need-to-know-september-equinox. 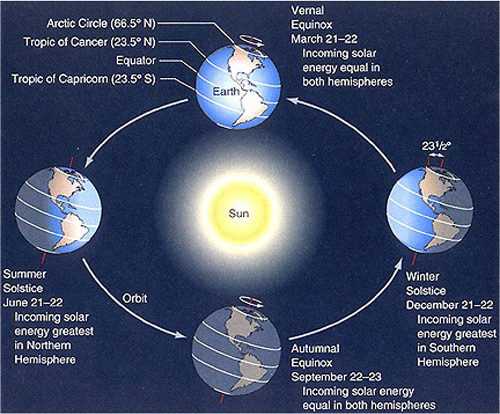 Sept 22, 1862. One of the most important presidential proclamations of American history is that of Sept 22, 1862, in which Abraham Lincoln, by executive proclamation, freed the slaves in the rebelling states.That on… [Jan 1, 1863]… all persons held as slaves within any state or designated part of a state, the people whereof shall then be in rebellion against the United States, shall be then, thenceforward, and forever, free. Read more at http://www.archives.gov/exhibits/featured_documents/emancipation_proclamation/. 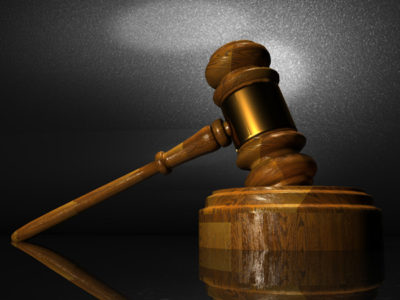 Sept 22, 1656. The General Provincial Court at Patuxent, MD,empaneled the first all-woman jury in the colonies to hear the case of Judith Catchpole, accused of murdering her child. The defendant claimed she had never even been pregnant, and after all the evidence was heard, the jury acquitted her.

Hobbit Day, on 22 September, celebrates the birthdays of Frodo and Bilbo Baggins and their creator J.R.R. Tolkein.

Sept 22, 1903. Italo Marchiony emigrated from Italy in the late 1800s and soon thereafter went into business at New York, NY, with a pushcart dispensing lemon ice. Success soon led to a small fleet of pushcarts, and the inventive Marchiony was inspired to develop a cone, first made of paper, later of pastry, to hold the tasty delicacy. On Sept 22, 1903, his application for a patent for his new mold was filed, and US Patent No 746971 was issued to him Dec 15, 1903. 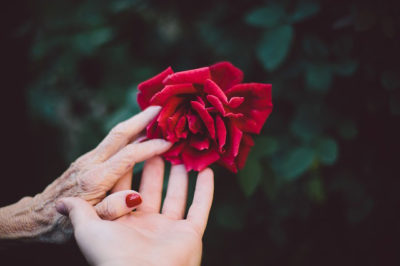 A day to recognize and honor individuals who have lived a century or longer. A day not only to recognize these individuals but to listen to them discuss the memories filled with historical information they have of their rich lives. 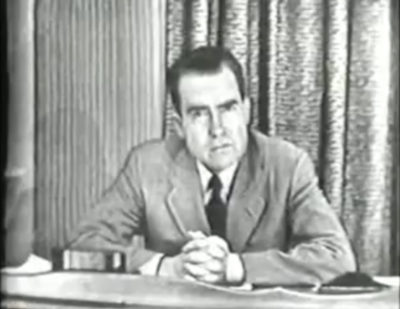 Sept 23, 1952. Anniversary of the nationally televised Checkers Speech by then vice presidential candidate Richard M. Nixon. Nixon was found clean as a hounds tooth in connection with a private fund for political expenses, and he declared he would never give back the cocker spaniel, Checkers, which had been a gift to his daughters. 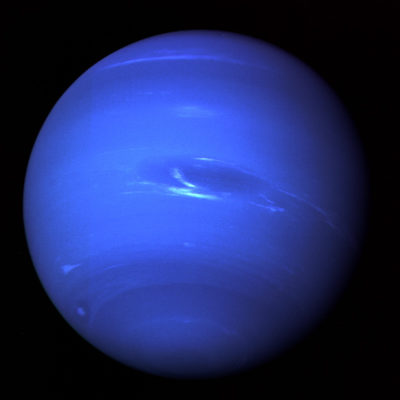 Sept 23, 1846. Neptune is 2.796 billion miles from the sun (about 30 times as far from the sun as Earth). Eighth planet from the sun, Neptune takes 164.8 years to revolve around the sun. Diameter is about 31,000 miles compared to Earth at 7,927 miles. Discovered by German astronomer Johann Galle.

Sept 23, 1930. Born at Albany, GA, Ray Charles Robinson began losing his sight at age 5. He began formal music training at the St. Augustine School for the Deaf and Blind, and by age 15 was earning a living asa musician. He went on to become one of the most influential performers of all time. As a pianist, singer, songwriter, bandleader and producer, he played country, jazz, rock, gospel and standards. His renditions of Georgia on My Mind, I Cant Stop Loving You and America the Beautiful are considered true American classics. He died at Beverly Hills, CA, June10, 2004. 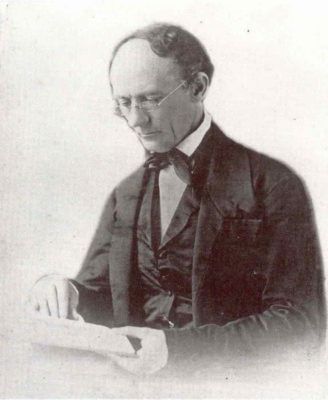 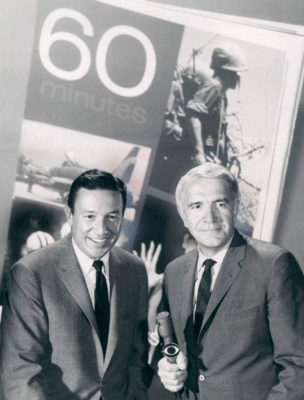 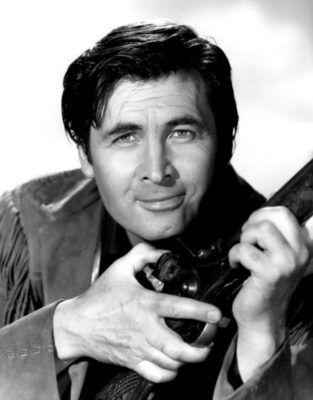 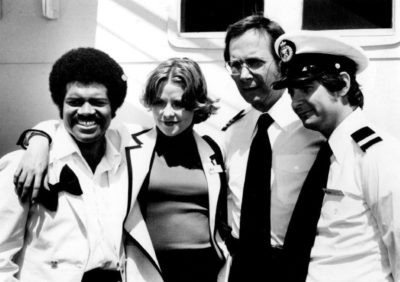 Sept 24, 1977. This one-hour comedy-drama featured guest stars aboard a cruise ship, the Pacific Princess. All stories had to do with finding or losing love. The ships crew were the only regulars: Gavin MacLeodas Captain Merrill Stubing, Bernie Kopell as Doctor Adam Bricker, Fred Grandy as assistant purser Burl Gopher Smith, Ted Lange as bartender Isaac Washington and Lauren Tewes as cruise director Julie McCoy. The series ended with the last telecast on Sept 5, 1986, but special TV movies were broadcast in later years. 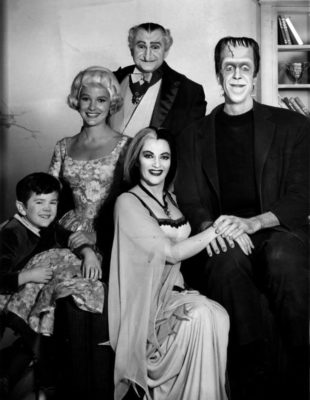 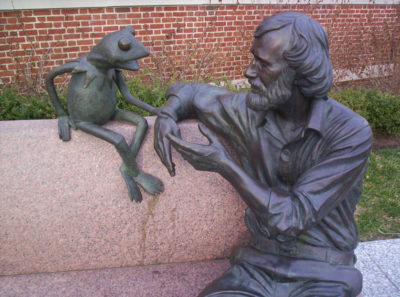 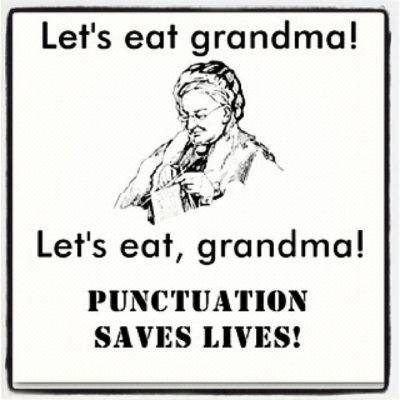 National Punctuation Day on 24 September 2016 celebrates the lowly comma, the correct use of quotation marks and the proper manner to use periods, semi-colons and more. Read more…